CZ Biohub in the News 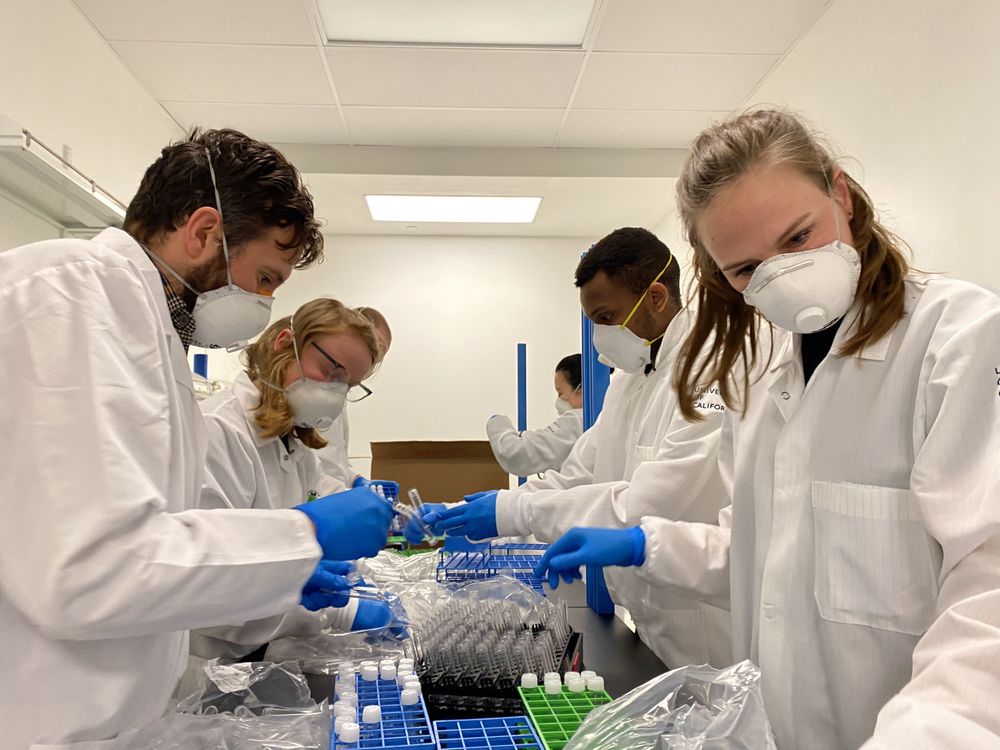 Who Infected the President?

A decade ago Joe DeRisi received a letter from a woman with a picture of herself wrapped in a boa constrictor. “I heard you’re a virus hunter,” the letter began before going on to explain that the snake, which she referred to as “Mr. Larry,” was her ...